"Where others see difficulties piling up, we are able to identify new possibilities"

Rondo has been developing its competence in clothing industry for 20 years. Since 1996 we have been rendering sewing services for Western clothing brands specializing in the sale of short collections of trousers in exclusive boutiques located in Western Europe and Northern America. 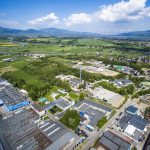 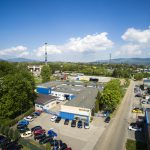 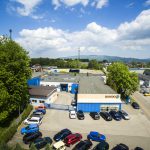 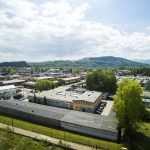 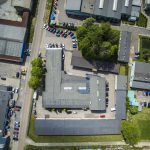 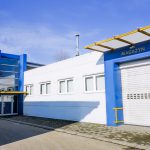 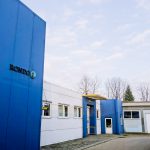 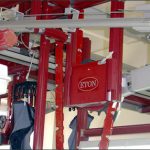 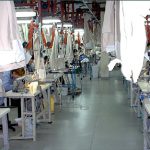 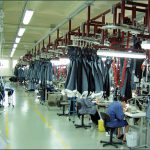 Our company is a Partner in the project entitled “Centre of Social Integration in Żywiec” which is implemented under the Regional Operating Programme for Silesian Voivodship in the years 2014-2020.